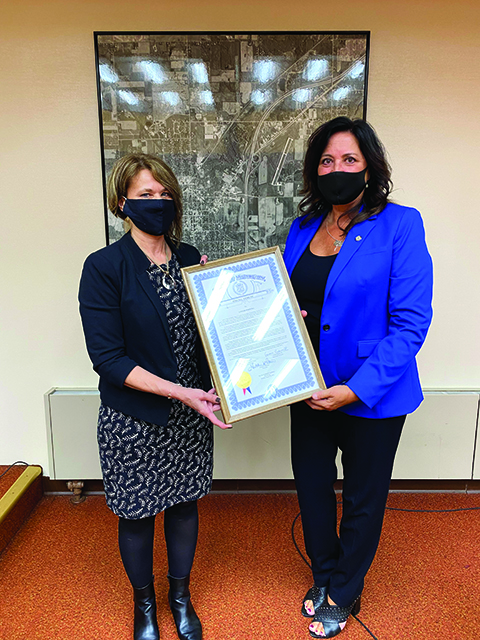 Charlotte Mayor Michael Armitage proclaimed Friday, August 28, 2020 as Ginger Terpstra Day in the city in recognition of her more than 41 years of service to the community.
The action was announced during Monday’s City Council meeting as part of a tribute to Ms. Terpstra who has resigned her position as Clerk-Treasurer effective August 31. The celebration of her service included a resolution from the State of Michigan presented by State Representative Angela Witwer. Jeremiah Ward offered congratulations on behalf of State Senator Tom Barrett. County Clerk Diana Bosworth praised her work and additional accolades were offered by Mayor Armitage and other members of the City Council.
“It is increasingly rare that an individual will work her entire career for a single organization,” said Mayor Armitage. “Rarer still is demonstrating the loyalty and dedication day in and day out that Ginger has shown. She will be missed.”
Ginger Terpstra began her work with the City as a co-op student in June 1979. She was hired full-time the following January as a secretary in the Department of Public Works. She was promoted to Deputy City Clerk in January 1994 and to City Clerk in July 2013. Five years later she was appointed to the newly created position of Clerk-Treasurer. She is certified as a Michigan Professional Municipal Clerk and currently serves as president of the Capitol Area Municipal Clerk’s Association.
Her duties with the City include supervising elections, safeguarding official records, administering human resources activities, overseeing employee benefit programs, and managing staff involved in cash receipting and utility billing. She has been an integral part of efforts over the last two years to update finance software, policies and practices.
Ms. Terpstra has agreed to defer her retirement until mid-November. She will be appointed Director of Elections beginning August 31.
“The upcoming election will present a number of unique challenges but we are committed to ensuring that every Charlotte elector is able to vote and every vote is counted,” said Mayor Armitage. “I can think of no one more qualified to lead this effort than Ginger Terpstra.”

Submitted by City of Charlotte 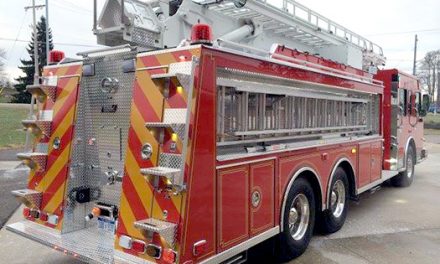 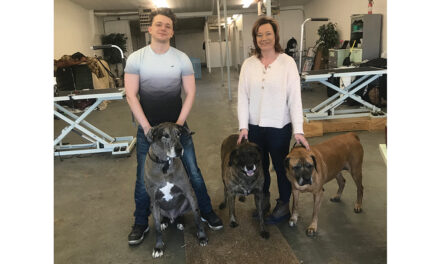 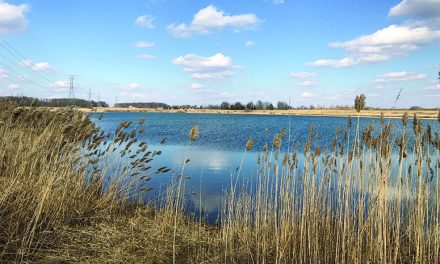