Remembering When – The Pickle Factory 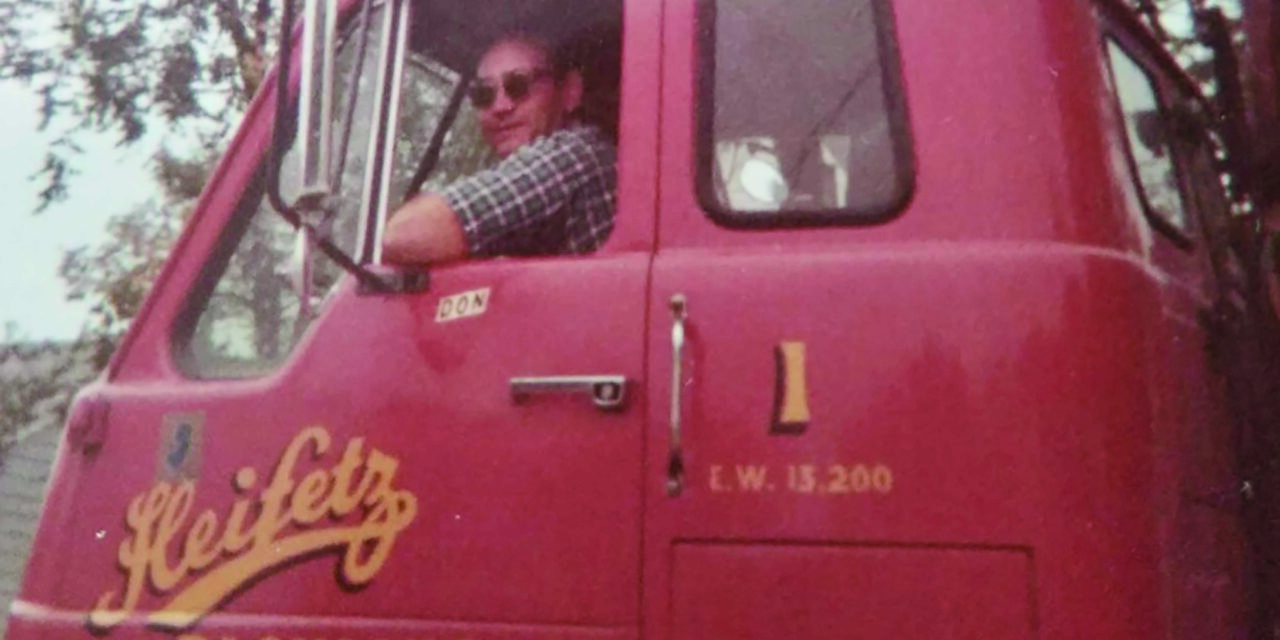 It was the smell that many people remember. A tart, vinegary scent that lingered over most of the town when pickle production was in full swing. Eaton Rapids was home to the Heifetz Pickle Factory starting in 1958 and ending in 1997. Many people were employed by the company; some considered it a kind of “rite of passage” for an Eaton Rapids young person to work there.
Heifetz Pickling Company, from St. Louis, Missouri, first began in 1932. In 1958 the company moved to Eaton Rapids when Israel Heifetz, the founder of the company, decided that Eaton Rapids was the center of an ideal cucumber growing area.
Heifetz made pickled products for nine different brands, including Kroger, Kraft, and IGA.
In 1960, Heifetz merged with Green Bay Foods, a subsidiary of Dean Foods.
Wooden pickle tanks were built at the main plant on Marilin Street to handle the overflow of fresh cucumbers received, which mostly came from the Eaton Rapids area. There was a “tank farm,” with huge wooden vats which covered 11 acres. Each vat held about 700 bushels of cucumbers, 5,000 gallons of water, and 3,000 pounds of salt.
Migrant labor was used to harvest the crops. Workers were paid 52% of the crop revenue or a guarantee of $1.00 per hour. (Note: $1.00 in 1965 had the purchasing power of $8.48 today.) A report notes that four workers picked 100 bushels in nine hours and were credited $16.70 each ($139 in 2021 value). The pay rate varied according to the size of the pickles.
In 1964, 500 workers were employed during the fresh pack season, which ran from July until September 15. One-third of the crop was usually fresh-packed, the rest went to the tank yards for salting.
There was a fire at the pickle factory in 1969. A trash fire close to the building ignited some straw that was used to insulate the pickle vats. It burned rapidly and ruptured some of the huge pickle vats. 40,000 bushels of cucumbers were lost in the fire, with a value of $120,000.
In 1981, over two million cans of cauliflower, onions, peppers, kraut, and cucumber pickles were produced, making them the third-largest producer in the country, behind only Vlasic and Heinz. Each season they processed over 17 million pounds of cucumbers.
It was a steady stream of trucks delivering cucumbers to the plant. The pickles were unloaded and were vibrated to remove dirt and for sizing. They were washed in a large drum and then blanched. The next stop was inspection, where they were checked for size, color, and quality. A machine packed the jars, but workers inserted extra pickles when needed by hand to make sure the jars were full. Brine was added, then the next device created a vacuum in the jar and fastened the cap. Next was a trip on the 110-foot-long pasteurizer. The jars were cooled, labeled, and packed into cases, ready to be shipped to merchants.
In 1965 there was a shortage of migrant workers due to a governmental ban on the hiring of foreign workers. A petition with 1,000 Eaton Rapids resident’s signatures was sent to President Johnson to grant approval to use foreign labor to harvest the pickle crop. They reasoned that if there was no harvest, they would lose the plant which employed 100 people year-round. It would also affect Charlotte, as the glass plant there supplied millions of jars every year.
Many stories have circulated about incidents at the pickle factory, some true, some exaggerated, and some false. The story about a worker being electrocuted was confirmed by a July 1959 issue of the Lansing State Journal. On his second night working, 17-year-old John Norris was killed when he was trying to untangle a hose and struck his head on a 220-volt switch box.
In the early 1900s, there was also the Island City Pickle Company, which produced “The Pick of the Pickles.” It existed as early as 1907 and at least to 1940 when the Calhoun County Pickle Company took over part of it. 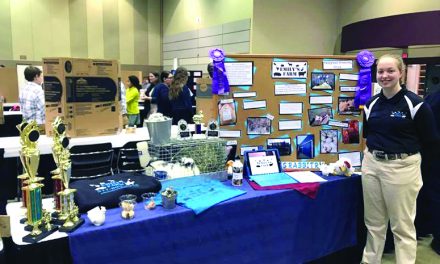 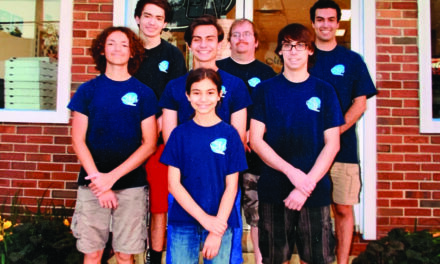 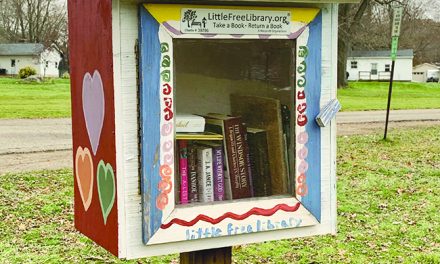