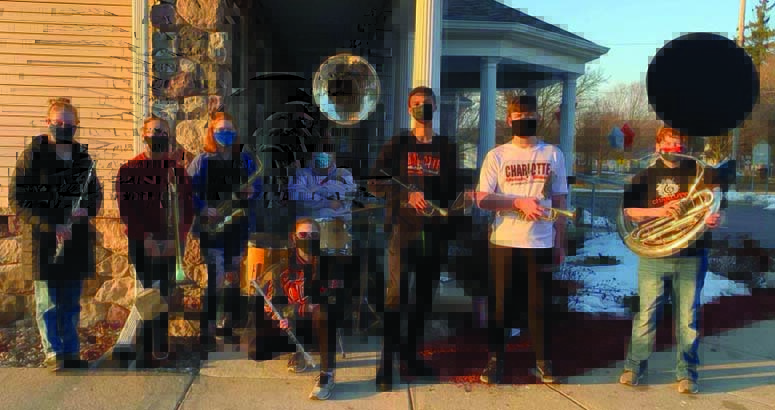 Saturday, February 27 the Charlotte High School Band program held a drive through chicken dinner at the Eaton Area Senior Center to raise funds for their program. In a typical year, the band program would have their annual apple pie fundraiser in late October, a dinner and dance with silent auction , a candy bar fundraiser and, in years past, mattress fundraisers, wreath and garland fundraisers, and coffee fundraisers; with apple pies and candy bars being the biggest. With the COVID-19 pandemic the Charlotte Band Boosters had to be creative with their fundraisers so that they can still raise money for things like band camp and other things that need to happen to make the band program successful.
The booster group supports the sixth grade, seventh-eighth grade, cadet, marching, concert, and symphony bands within the Charlotte School District. This year the boosters put on a Band On The Run 5k in the fall and had a particularly good turn out with over forty people participating. And the drive through chicken dinner fundraiser this winter selling out of all one hundred and seventy five dinners in an hour and a half.
During the dinner, a group of band students from both high school bands performed for cars waiting for their dinners. The group consisted of seniors Erin Roush, Miles Slaughter, and Isabelle Whiting; junior Kaymarie Culey; sophomore Adam Slot; and freshmen Lilly Merrill, Olli Merrill, and Hannah Whiting. The group of performers was also accompanied by Band Director Jeff Szekely. Many of the community members who stopped to support the band enjoyed the music that the group of musicians played while meals were distributed by band boosters Amy Slot, Heidi Rysko, Celena Bruch, Jessica Lentz, Dawn Roush, and Christi Whiting. The delicious meal was prepared by Eaton Area Senior Center’s Cindy Miller, Larry Royston and Marissa Mulvany (a seventh grade band student).
With the support from the community the band earned just over $800. The band boosters would like to thank the Eaton Area Senior Center and our Charlotte community for their support. 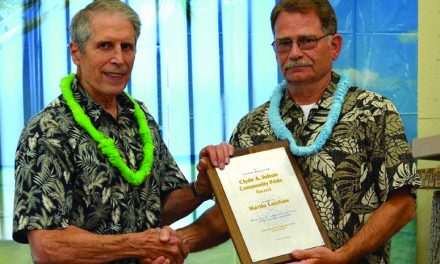 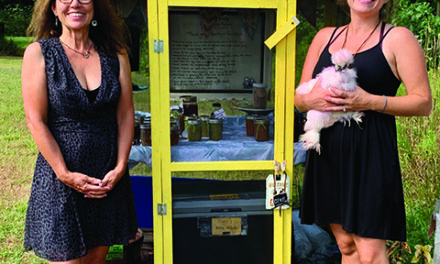