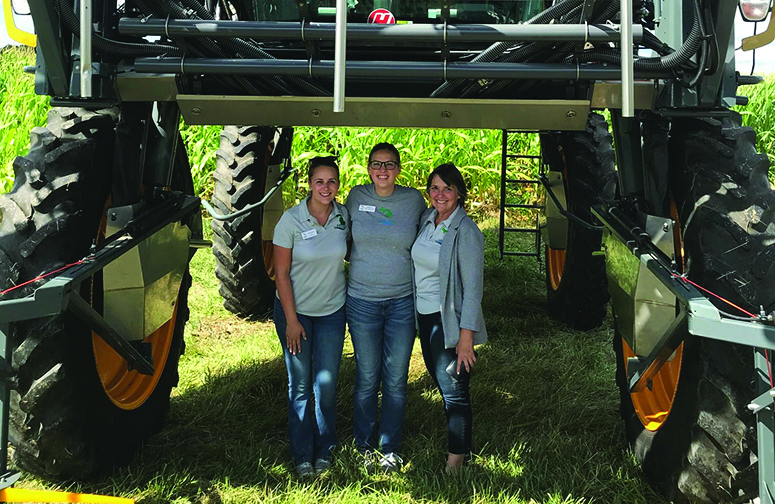 In recognition and celebration of 75 years of conservation in Eaton County, there will be an open house on July 7 from 4 to 7 p.m. at the Eaton County Museum at the Courthouse Square. As part of the event, there will be vintage photos of Eaton Conservation District activities and you will be able to speak to representatives of the organization. Refreshments will be served.
As part of the anniversary celebration, the Conservation District will be highlighting and honoring the Sentinel Tree at the old Courthouse at 5:30 p.m. The tree is estimated to be between 220 and 250 years old.
The Eaton Conservation District, formerly known as the Thornapple Grand Conservation District was founded in 1946 because of the effects of the Dust Bowl across the country.  The Dust Bowl was a period of severe dust storms that greatly damaged the ecology and agriculture of the American and Canadian prairies during the 1930s. Farming practices, the clearing of forests, and opening the soil caused the condition known as a dustbowl, even here in Michigan, and caused much economic and agricultural damage, explained Sue Spagnuolo, executive director of the Eaton Conservation District.
Conservation Districts were formed to help educate farmers and others on how to implement the best management practices on their farms in order to have a more sustainable future. They continue to strive for this even today, 75 years later.
The Eaton Conservation District is considered a local unit of state government that focuses on natural resources problems and solutions. It can serve as a link between a landowner and government officials when needed. It is governed by a five-member board of directors who are elected by local property owners each January. It is mostly self-funded through sales of trees in May and other fundraisers; they receive no state or federal funding. Eaton County does delegate a small appropriation to the district each year.
“There are just not enough resources for us to do what the community really needs to be done each year, but we still try,” explained Spagnuolo. “We are a voluntary program, not a regulatory agency.”
“We are lucky in Michigan that we have lots of water,” explained Spagnuolo. “But we are the only state that doesn’t have a statewide septic code, which means it is left up to counties or townships to set standards.” E-coli is present in rivers, she explained, and the Conservation District is trying to take care of that.
Trees are another concern for the Conservation District. Each year they sell trees as part of their fundraising efforts and help people with trees on their property. They help identify trees and plants to protect property and help the environment. Oak wilt, a serious fungal disease that weakens white oaks and kills red oak trees within weeks of infection, is another serious concern for the district. They also monitor invasive plants like Japanese Knotweed, a perennial herbaceous shrub that can grow from 3-10 feet high, and Phragmites, which are large, perennial reed grasses that force out native plants and impact wildlife.
“We’re still here for agriculture but we’re here for everyone, helping with all the natural resources Eaton County and Michigan has to offer,” said Spagnuolo. To contact the Eaton Conservation District, call 517-543-1512 x 5. You can visit their website at eatoncd.org or find them on Facebook at EatonConservationDistrict. 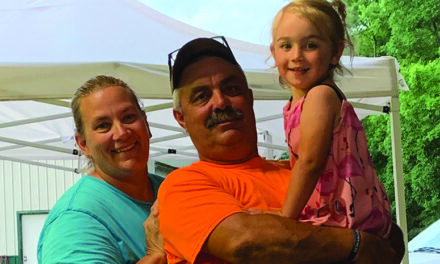 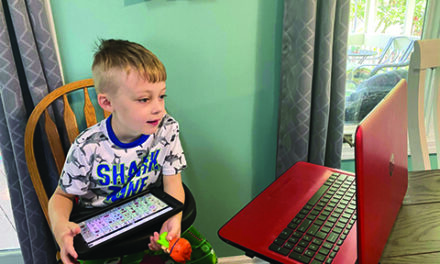