Local youth have opportunity to play soccer on national stage 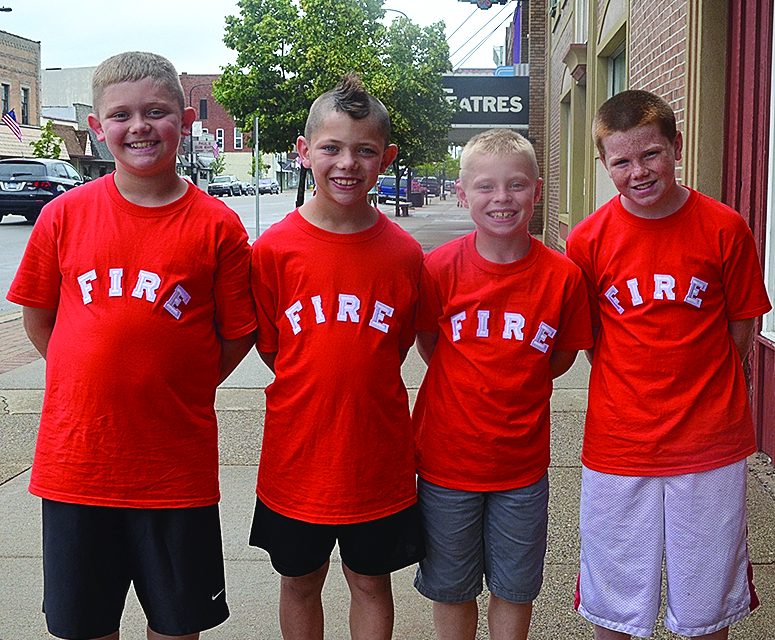 Chris Kirk has seen something for a few years now in the young men he coaches on the soccer field. It’s not only their talent and determination on the field that impresses him — it’s their character off it as well. That’s one of the reasons he is so excited for the opportunity his tournament team, Fire soccer, has been given this summer.
The four boys — Braylen, 8, Peyton, 8, Devon, 10 and Laben, 10 — have qualified to compete in the Challenge Sports 3v3 National Championships at Walt Disney World Resort’s ESPN Wide World of Sports Complex. To get there, however, the team has one more challenge in its way — raising the necessary funds to cover expenses. The boys have already begun their fundraising efforts with a GoFundMe account online and have been canvassing the community for donations as well.
“The amount of character they show and the tenacity to do what it takes to make this happen is amazing,” Kirk said. “They all have been so grown up in their efforts to make this happen.”
Kirk, who moved to Charlotte with his family just three years ago, has been amazed at the amount of support his team has received from the community.
“It’s really cool to watch the community around us put their arms out,” Kirk said. “Living here, I have seen more community camaraderie than anywhere else I’ve been. Everyone has just come together to help these boys do what they need to do.”
The team qualified for the national tournament by finishing in second place in the 3-on-3 soccer tournament Hastings Summer Fest Tournament in 2014. The team has been together for the past three years, Kirk said, and in addition to playing in 3-on-3 soccer tournaments, play together in regular 7-on-7 leagues in the spring and fall.
“These guys have stuck through thick and thin and really worked their tails off,” Kirk said. “It’s an absolute blast and an honor to be a part of this. To see the parents’ appreciation and sheer enthusiasm I get from these boys knowing they have a coach that really cares, has been awesome. I always want them to know how proud I am of them.”
The Challenge Sports 3v3 National Championships take place in Orlando, Fla. July 31 through Aug. 2. To donate, search U10 Boys Soccer Nationals Tourny at GoFundMe.com. 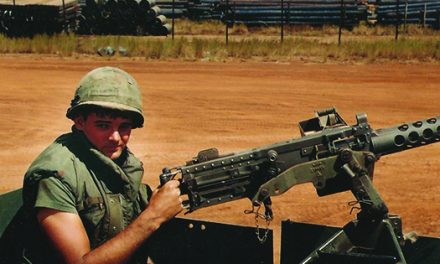 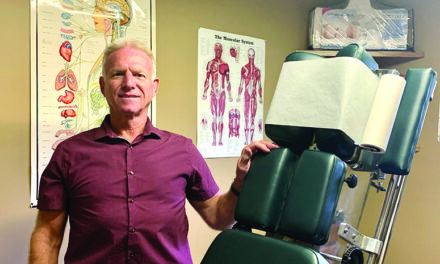